I'm happy to let you know that earlier this week we shipped Elements 9.2, the latest update to our multi-platform development tool chain.

Building on the strong foundation of our previous 9 and 9.1 releases, this build once again brings a slew of bug fixes, enhancements, major improvements and even some major features.

We have a more complete overview of What's new in 9.2 on the website, so I just want to touch on some highlights.

We've been supporting Java, the platform, with the Oxygene, C# and Swift languages for a while now. But Java is not just a platform, it's also a language, and with this release we're going the opposite way:

With Iodine, our new and fourth language front-end, we're bringing the Java language to all Elements platforms.

So with Elements 9.2, you can now write Java code for .NET, for macOS/iOS, for our native Island platforms and – of course – the JVM and Android as well.

We'll be talking a whole lot more about Iodine in the next few weeks.

Island is Getting Ever Better

Speaking of, our native Island platform is getting better with each release as well. There's more stuff in the core Island RTL base library. Island support in Elements RTL and Delphi RTL is more well-rounded for platform parity. We've got new templates and a new [JNIExport] Aspect to help with Android NDK development. And we got a brand new, custom-written debug engine for Island on Windows (because LLDB just didn't cut it on Windows). And so much more...

And everywhere else there's improvements, as well. Better support for Visual Studio 2017. Initial support for Swift 4 language features such as multi-line strings. An (even) better Search experience in Fire. The list goes on.

As always, Elements is a free update for all users with an active subscription, and the Swift language front-end remains entirely free for everybody, on all platforms.

If your subscription has lapsed, now is a great time to renew, to get Elements 9.2, be in the loop for new beta builds as we move forward, and also get access to the Water preview! If you don't have a license yet, make sure to get one now! 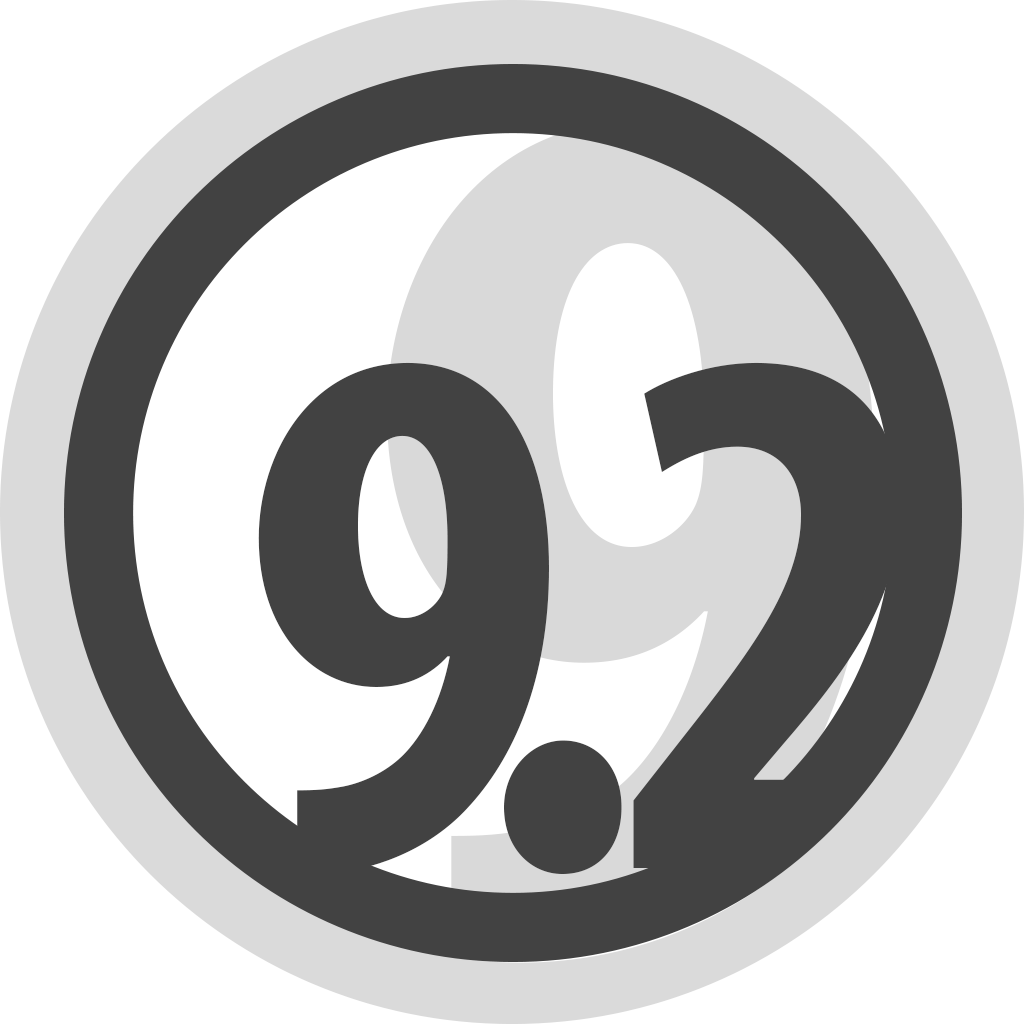 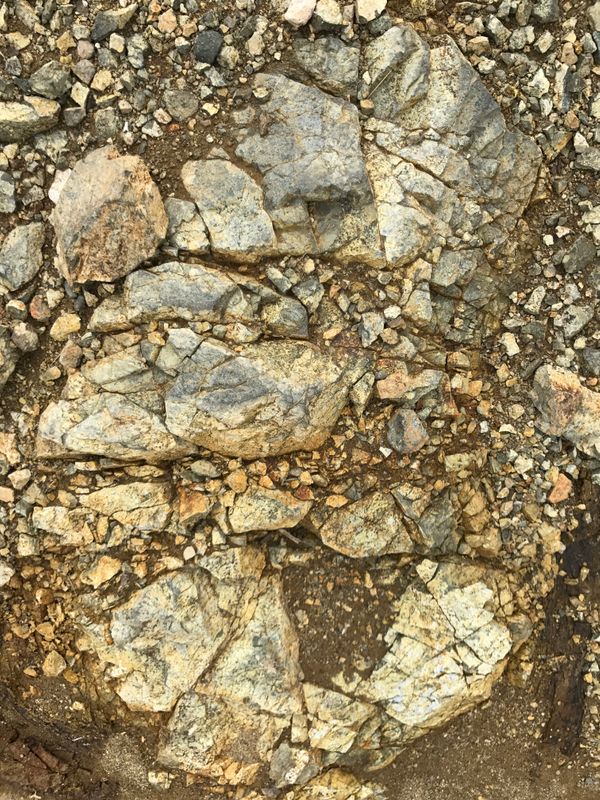 Last week we Announced Elements 9.2, and one of the major new features in this release is Iodine, our new Java Language compiler front-end. While a major focus is using the Java 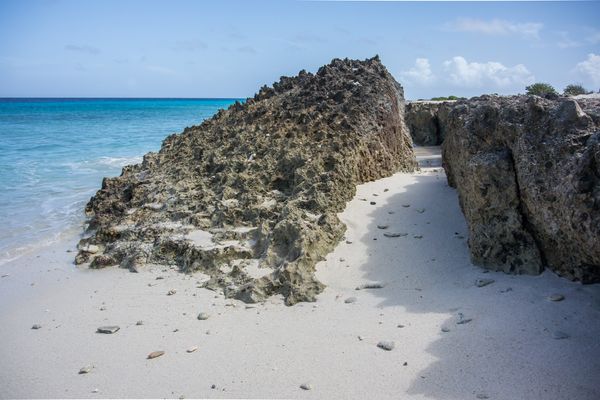 Customers ask me for advise for how to best structure their "cross-platform" projects with Elements, all the time. So with this post, I'd like to summarize some experiences and best practices