Back in March, we began shipping the first preview builds of Data Abstract and Remoting SDK 10, the next generation of our popular two frameworks for building remote services and for multi-tier data access. This happened in parallel to us releasing the last two 9.x updates, 9.6 in March and 9.7 in May.

I'm happy to announce that as of yesterday, Version 10 has exited the preview stage, and build .1449 is the first version available on the Stable channel, and also as public trial.

As mentined in previous posts, with Version 10, Remoting SDK and Data Abstract are switching to the same "perpetual updates" model that we first introduced for Elements in late 2017. Every two weeks (roughly), usually on Wednesdays, we'll be shipping a new build, with fixes, enhancements, and new features. Most builds will start out on the Preview channel and every once in a while we will promote a build to "Stable". Builds from either channel will usually be safe for production work.

This is of course a list that will be ongoing and expanding as we ship new builds, and we have many exciting improvements and features in planning or in progress.

The first build, .1449, already has a whole bunch on exciting changes, including some improved and reworked HTTP and TCP-based channels, improvements to DA SQL and DA LINQ, Generic Complex Types, support for custom macro processing, improvements to Olympia Server, .xcframework support for Cocoa and Xcode 11 and more.

Also new (and available in preview builds for a while now) is support for .NET Standard and .NET Core, including the ability to build servers on the new .NET Core 2.x and 3.0 platforms.

Support for .NET Standard has enabled us to phase out the need to maintain separate builds for a whole bunch of .NET sub-platforms that are no longer actively supported by Microsoft and/or can now leverage the .NET Standard libraries instead of the custom build. This will make it much easier to maintain a common code base across a variation of .NET targets, as they can now all use the same reference .dlls.

Phased out platforms include Windows Phone 8.0 and 8.1, Portable Library and Silverlight. Specific builds for Universal Windows Platform (UWP) have also been phased out, as this platform is now supported via the .NET Standard library (see below).

Data Abstract for .NET and Remoting SDK for .NET now ships binaries for these three targets:

While also technically deprecated, we will continue to explictly support the .NET Compact Framework with a dedicated binary, as this is a platform that is still in active use by many of our customers, and unfortunately is not covered by/compatible with .NET Standard.

For backwards compatibility with legacy projects, we will keep shipping the 9.7 binaries of these phased-out platforms, in the ".\Legacy" folder.

Build .1449 is available for download now. Licensed users can find it on the new Channels-based download pages at downloads.remobjects.com, and free 30-day trial versions can be downloaded for both Remoting SDK and Data Abstract.

As always, the new build is a free update for all users with an active subscription.

Data Abstract is available for $999 for a single platform and $1699 for all five platforms, and includes Remoting SDK. Remoting SDK is available on its own for $699 for all platforms, from our secure online shop. Multi-user volume discounts and site licenses are available. Every purchase includes one year of support and free updates in form of access to our new bi-weekly builds. 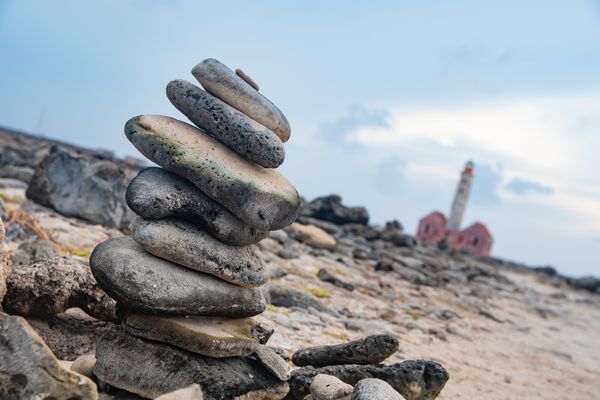 Some time ago, we've introduced Import Projects to Elements. These let you import a set of C header files for Island and Cocoa. An import project produces an .fx that can be used 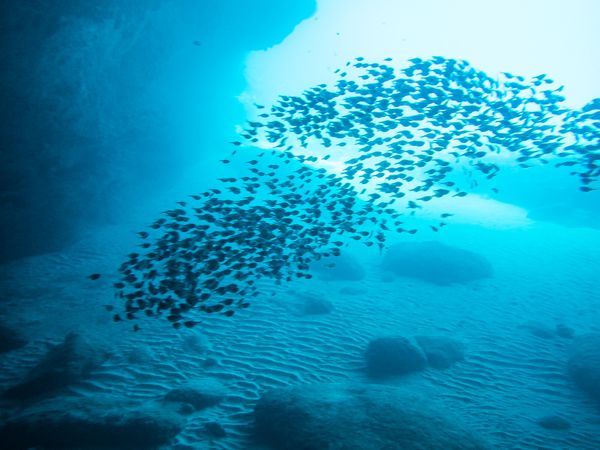 In my previous blog post, I presented an example of universal code and outlined some guidelines on how to best approach writing code that can be deployed on every target without modification. I