I wanted to give you a brief update on the state of things here at RemObjects Software as we're getting further into this year of 2020 that is not unfolding as any of us would have expected.

First i want to ensure you that while pretty much all of our staff, like everyone else on the planet, is being affected and restricted by the effects of the ongoing heath crisis (some more, and some, luckily, less), we are trying our best to keep operating as "business as usual" for the benefit of you, our users.

We're of course aiming to provide and continue to provide the level of fast standard support that you are accustomed to, on our Talk forums and via Email, with no major delays. And Premium Support is available if you need faster response times.

We're also moving ahead with product development just as planned and on schedule.

For Elements that means we continue to ship weekly build, and have done so every week this year so far. We've shipped a bunch of great new features already, this year, most notably including support for the Go language with our new Gold frontend, vast improvements to Delphi Language Compatibility, IDE enhancements, and much more. We also have major new developments in the works, such as the recently teased Mercury project, and more we're not quite ready to talk about yet.

The latest build as of writing this is .2495 from last Friday.

For Remoting SDK, Data Abstract and Hydra, we've also been shipping betas, as well as two "Stable" releases for RO/DA so far this year, builds .1469 and .1471. New features include enhancements to DA SQL and DA LINQ, new .NET Core templates, improvements to Olympia Server, and more. Moving forward we have more exciting plans across the the frameworks, from major enhancements to Relativity server over GraphQL support and bringing DA SQL to Delphi servers ("finally!") and we're looking at .NET Core and cross-bittness support in Hydra.

Finally, a few words on economic concerns, and renewals. While right now the heath aspects of COVID-19 are what most people are worried and focused on (and rightfully so), it is only a matter of time until we will all start to feel the economic effects of this crisis as well, as they trickle down (or rather, up) from those affected by shutdowns now to the entire economy.

We're a small business and we depend on regular cash flow as much as anybody, but I want to let you know that we can be flexible when it comes to renewing your licenses if funds just are not there. If your business depends or relies on our products but you cannot afford to renew when the time comes, let us know, and we can work something out. Also, we have been experimenting with (optionally!) offering monthly paid subscriptions with automatic payments as an alternative to our yearly (manual) renewals; if you feel that model fits your current financial situation better (or just wanna try it out for other reasons), again just let us know — including if you are a new/future user.

(We will probably be making that purchase option officially/publicly available for everybody, later in the year, after some more testing).

Let me close by saying that, from all of us at RemObjects Software, we wish you the best and hope you are and continue to be safe in these trying times. Stay at home, and keep coding! 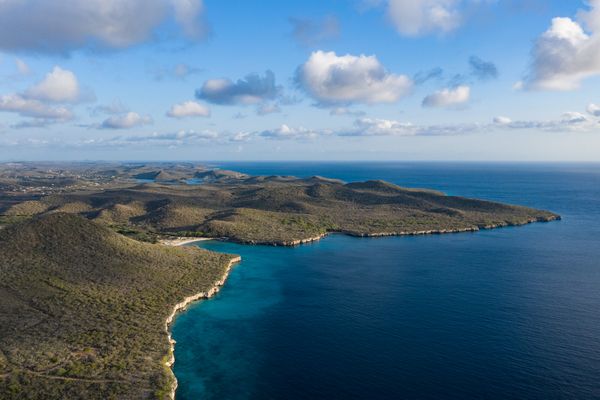 I'm super thrilled to announce that we just shipped a new Stable Channel release for Data Abstract and Remoting SDK 10. Build .1481 brings a range of enhancements and improvements, but there are 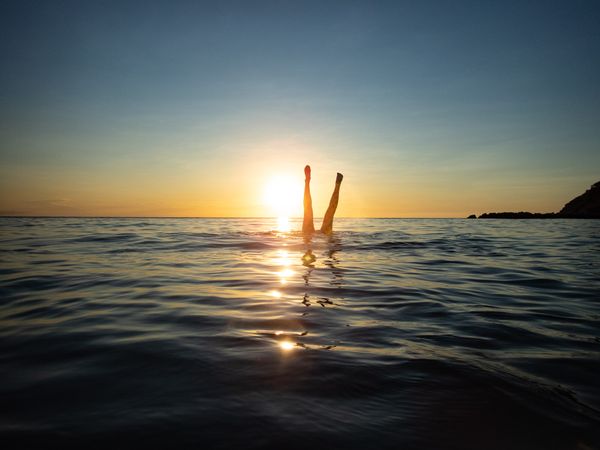 In early 2019, we started on a new project within the Elements compiler, code-named "Gold." About a year later, we're now happy to announce the official availability of RemObjects Gold, our fifth and

RemObjects Software Blog
—
Life in Time of COVID-19
Share this