At the end of November 2011, RemObjects released Oxygene for Java, previously known as Project “Cooper” as per this official blog post and, for that matter, the press release.

Anyone familiar with Delphi Prism, which is RemObjects’ .NET compiler (also known as Oxygene for .NET) will know it is a high-performance compiler with some lovely enhancements to Object Pascal and support for all features of its target platform, .NET.

Oxygene for Java is the same compiler, the same language, but targeting the Java platform. This allows you to build:

In the middle of November I popped over to Antwerp, Belgium to deliver the launch presentation for Oxygene for Java at Be Delphi 2011. There are some pictures from the day’s sessions here, including a couple from my presentation that have the tell-tale Oxygene logo on the screen. 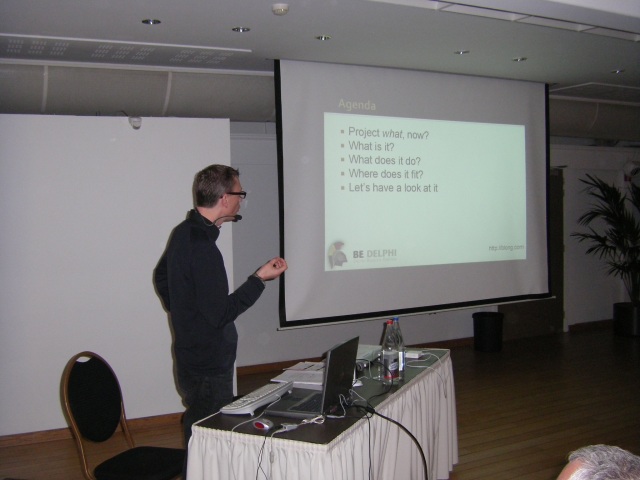 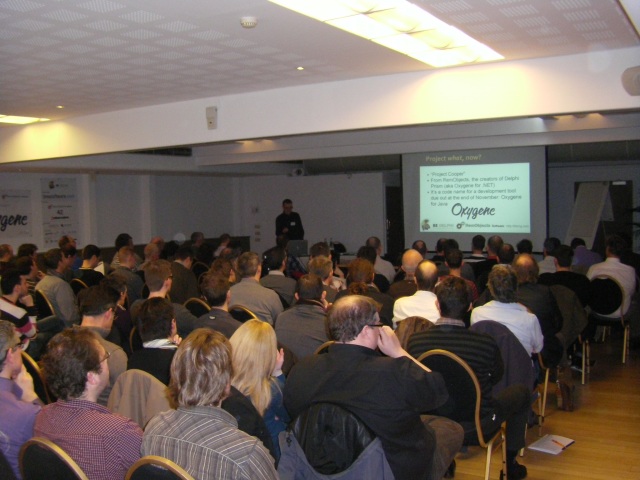 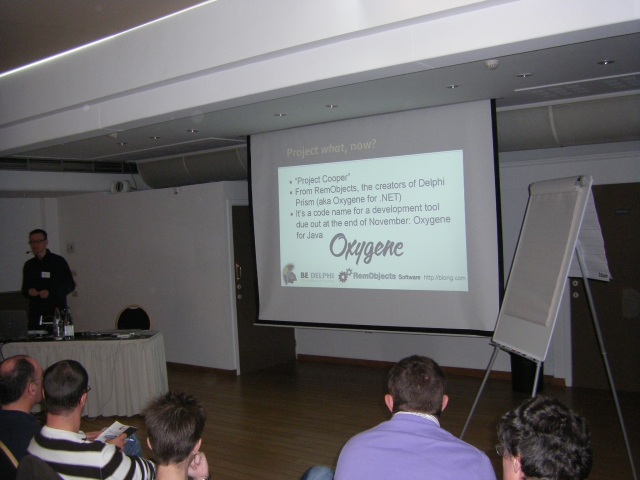 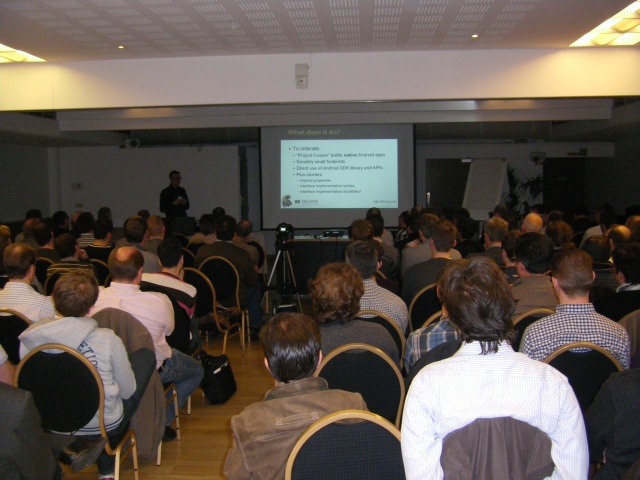 Be Delphi was a great inaugural day-long conference from a new Belgium-based Delphi community.

Since that launch presentation (and after a couple of other small jobs) I’ve spent a couple of weeks working on an Android project for a client, writing it in Oxygene for Java. More on that in another post.

I’m hoping to be making plenty of noise about this product over coming months in various forms, but until the next post, just note that Oxygene for Java is now available at the RemObjects store.

If you’ve been around in the computer industry a while then you may recall the history of JavaScript. It’s come a long way from from its premier as LiveScript back in