It’s a busy week here at RemObjects Software, and hot on the heels of our brand new Remoting SDK 9, we’ve also shipped Elements 8.3, a significant update to our Elements 8 compiler platform.

Like the last update in December, Elements 8.3 focuses strongly on refinement and improvements, with over five thousand commits having gone into the product since 8.2, resulting in several hundred bug fixes and quite a few new features, as well.

Most excitingly to me personally, Fire is now officially out of beta. After several years of hard work, and lots of great feedback from you guys since we took the wraps off Fire about a year or so ago, this is a major milestone that I’m very proud of. Of course work on Fire will continue, and we’ll still have weekly beta updates.

Also new in Elements 8.3 is cross-platform support for the previously .NET-only await syntax in all three languages. And we’ve expanded Custom Attribute support to all platforms, as well. There’s also a new readLn() function, improved ASP.NET 5 features, support for Gradle and .aar references on Java/Android, and the option to run the command line compiler on Linux (ahead of more exciting Linux support coming later this year, hint hint).

And again, that’s not to mention the countless improvements and bug fixes all throughout the product, across all three languages and platforms and both IDEs.

Oh, and both Oxidizer and Sugar have been vastly improved, and Silver has been updated to support the all new Swift 2.2.

Elements 8.3 is available immediately, as free trial with Visual Studio or Fire. And of course for licensed users with an active subscription, this version is a free upgrade!

In case your subscription has lapsed, there has never been a better time to renew than today! 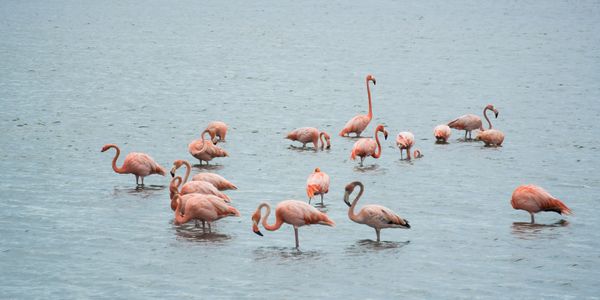 Hi everyone. Hot on the heels of our major new releases in March, we’ve just shipped a round of small interim updates across the entire product line, including Elements 8.3, Remoting

Dear customers. We’re incredibly excited to let you know about the immediate availability of Remoting SDK and Data Abstract 9, the next major release of our communication and data access frameworks. It’