It's June, again, so today i'll be swapping my panama hat for a nice and warm Goorin Bros wool fedora, dust off my last remaining winter jacket, and head off to cold, cold San Francisco for Apple's annual WWDC developer conference.

I have not had the chance to attend the past two years, but i went to every WWDC from 2008 thru 2013, and it's always a blast, and not to mention a mad sip from the firehose of information. I'm immensely looking forward to being back in San Fran, to see what Apple has in store for us this year and what, in turn, we'll be working on bringing into our tools for you, over the next few months.

With Swift now being developed in the open (and already halfway supported in Elements right now), that's one big wild card that's off the table, but i am sure there will be other surprises that will keep us all busy between now and September. I'm hoping for a radically changed watchOS platform SDK that doesn't suck, for example. Maybe a Siri SDK.

And with my first real, real iOS app in the store now, i'll be wearing my figurative "iOS developer" hat more often than in the past – looking at new stuff from the perspective of how i can use it in my own apps, not just how to support it for all you guys out there using our tools ;)

If you're in or around San Francisco yourself, – whether for WW or just on the sidelines for the the many other exciting things going on that week, come find me and say Hi. I'll be in town from tomorrow (Saturday) until and including next Sunday, so i have plenty of time outside the conference. Look for the guy with the hat and the Hawaiian shirt ;). Or just ping me on Twitter.

Now if you excuse me, i have a plane to catch... 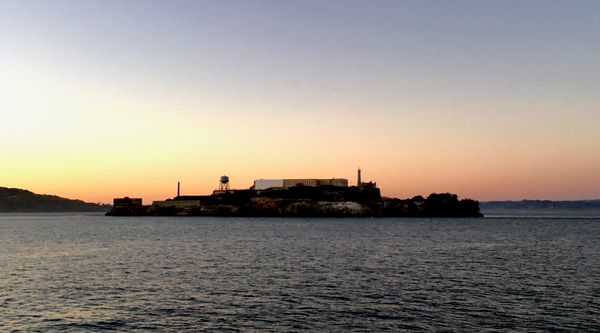 Last week, I was in San Francisco, and I noticed that the 'Escape from Alcatraz' triathlon was going on. Alcatraz seems like a beautifull place from afar — sunny, and by the water. But 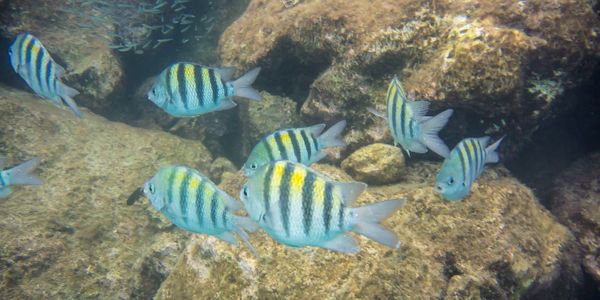 Another area where we're making some significant improvements for the upcoming Elements 8.4 release is the Oxygene language itself. We haven't made any drastic changes to Oxygene in a while, but we

RemObjects Software Blog
—
If you're going to San Francisco...
Share this