Last week, I was in San Francisco, and I noticed that the 'Escape from Alcatraz' triathlon was going on.

Alcatraz seems like a beautifull place from afar — sunny, and by the water. But a few years back I took the Alcatraz tour, and believe me, it is a cold and bitter place. Even though it was a beautiful sunny day, I really felt badly for anyone stuck on that Rock and in the icy breeze.

Over the past few days I have gotten a lot of emails from users concerned about the future of Delphi. Things have been looking tough for a while now, and with the most recent news of the whole 80-people Delphi team in Spain being fired, developers are rightfully concerned, and many of you have been asking for a special offer to get them over to Oxygene, to a more modern Object Pascal based development environment that's being actively driven forward, and supports all platforms natively.

We do want to help get more Delphi developers over to Oxygene, so we have prepared a very special "Escape from Delphi" offer for you:

For $499, the regular price of Oxygene on its own, you can get a very special deal, if you are a registered Delphi user making the switch: If you buy our Escape from Delphi package, you will get Oxygene for all platforms, Silver (our implementation of Apple's Swift language for the same platforms), as well as Hydra, which will ease your migration by letting you mix Delphi and .NET (and more, see below) in the same app. At $499 for Hydra on its own, that's over 50% discount.

What will this let you do?

Right now, this will give you the excellent Oxygene 8.3 (the best release we ever shipped), and Hydra 4. You will also get Fire, our IDE for the Mac, and of course Visual Studio to use Oxygene on Windows.

You will be able to build Oxygene apps for

Some of your Delphi code will port over to Oxygene easily — especially business logic or arithmetic code, while for other parts it might make more sense to stick with Delphi for now, and replace or rewrite it piecemeal over time.

We also have more technologies in the works that make this even more compelling.

Coming in Elements 8.4 later this year is Island, our new "native" (in the way Embarcadero uses the word) platform. With Island, you will be able to build Oxygene (and Swift) code natively for Windows (as pure Win32/Win64 exe), as well as Linux.

That alone is very exciting, as I know many Delphi feel very strongly about CPU native code. Island gives you all the power of the Oxygene language, emitting code that's every bit as native on Windows and Linux as Delphi's.

Island is available as beta to all licensed Oxygene users right now, so getting the "Escape from Delphi" package will give you immediate access.

We are also working on a brand new version of Hydra, Hydra 5, that will allow you to seamlessly mix .NET, Delphi and Island code in the same app. So you can expand your Delphi app with new native Oxygene code; add Island code to your .NET app, or even mix all three. Very cool.

Hydra 5 will be in beta later this year. (For now you get Hydra 4, of course).

In addition, we're also looking at more options for making code port more easily from Delphi to Oxygene in Elements 8.4 and 8.5. We already have Delphi Compatibility options, and we're doing more, including providing some basic RTL and (non-visual) VCL compatibility layers to let you port even more code, more easily.

What are your next steps?

How do you prove you have a valid Delphi license? You don't. We'll just take your word for it. We're weird that way, but we actually like our users, and we treat them with respect (something I know will take some getting used to, but you can do it!) and trust them. (We also hope you can deal with that we don't use software activation, and won't make you jump through hoops to use the software you buy from us.)

So what do you get?

The "Escape from Delphi" package will get you the following:

What are you waiting for? 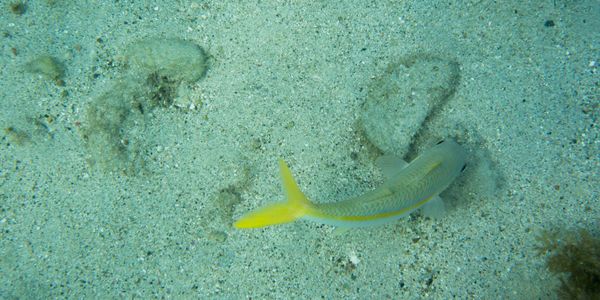 Continuing our blog series on the (many) cool new features coming in Elements 8.4 later this Fall, today I want to look at a nifty little editor feature new in Fire (and 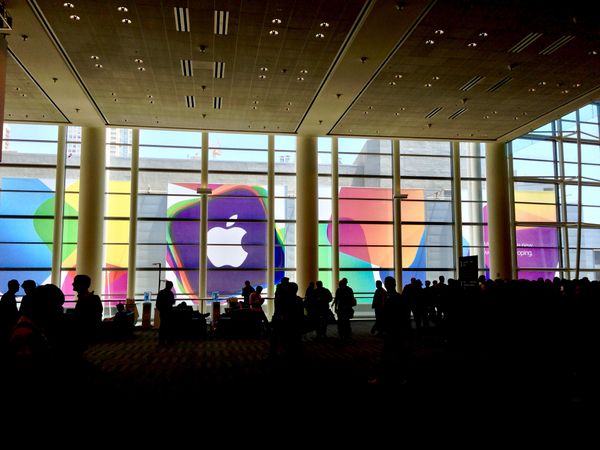 It's June, again, so today i'll be swapping my panama hat for a nice and warm Goorin Bros wool fedora, dust off my last remaining winter jacket, and head off to cold, cold