This week, we have shipped the long anticipated Elements 9.1, the latest version of or multi-platform, multi-language compiler tool chain.

I'm very excited about this release, and an extensive overview of what's new can be found on our all-new website, here. But i want to highlight a few areas that were touched by the almost 5000 commits since we shipped 9.0 last November.

As always, Fire has received a lot of attention, with many improvements, enhancements and new features, as well as performance and stability streamlining. I personally work in Fire on an "underpowered" 12-inch MacBook every single day, and it performs incredibly fast even on that, and better yet with 9.1. Fire also gains a new Interactive Debug Console, full support for managing Gradle references, Auto-Fix support (which is amazing), code editor improvements, and so much more. 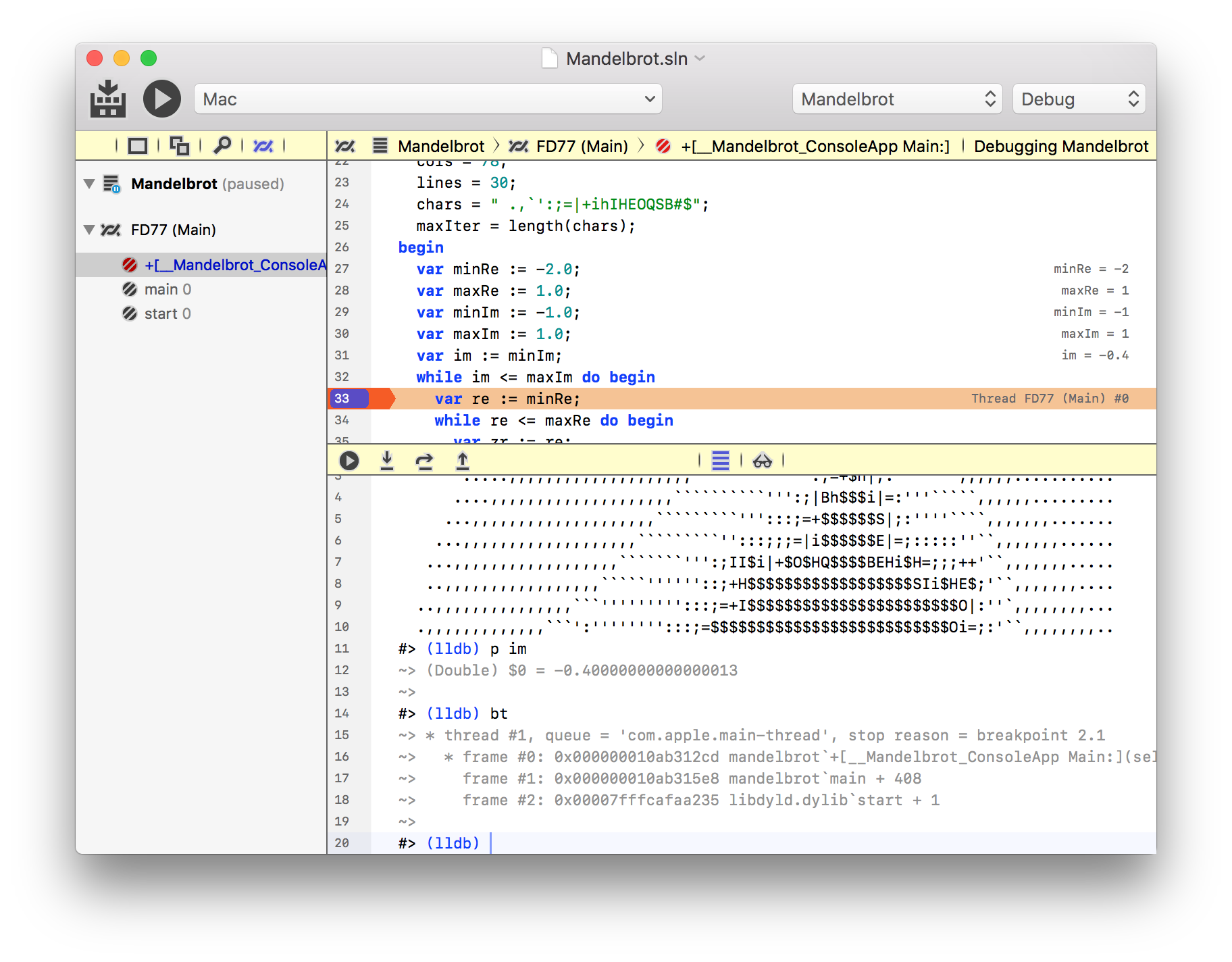 Island, our new platform for using the Elements languages to write CPU-native code has seen many fixes and improvements, including support for two new platforms (Linux/ARM, and Android NDK extensions), coverage by our new Elements RTL and by the Delphi RTL compatibility library, and – and this is really cool; – the ability to run Linux apps locally in in the Linux Subsystem on Windows 10!

We've seen huge interest and influx from Delphi developers coming over to Elements, and Oxygene in particular, aided by the ability to now write CPU-native code with Island, use common Delphi RTL functions and classes with, well, Delphi RTL (which also got vastly improved for 9.1), and the option to use our new Hydra 5, shipped last month, to mix Island, .NET and classic Delphi one app.

Version 9.1 also includes our new Elements RTL, which supersedes Sugar as our (optional) base library for writing code hat can be shared across platforms.

Last but certainly not least, i want to mention that Elements 9.1 adds support for Microsoft's new Visual Studio 2017. Use your favorite Elements languages, for your favorite platforms, right from this new and improved version of Microsoft's flagship IDE for Windows.

As always, Elements 9.1 is a free update for all users with an active subscription, and also available as a free 30-day trial. Use of Silver, our version of the Swift language in Elements, of course remains completely free.

I'm really excited about this release, and i hope you are, too.

P.S. lest i forget, we also posted a first sneak peek at Water, our upcoming IDE for Windows. Hope you like it!

hljs.initHighlightingOnLoad(); With our latest release of Elements 9.1 last week, we introduced support for native Android NDK apps. What this means is the you can now use whatever Elements language you 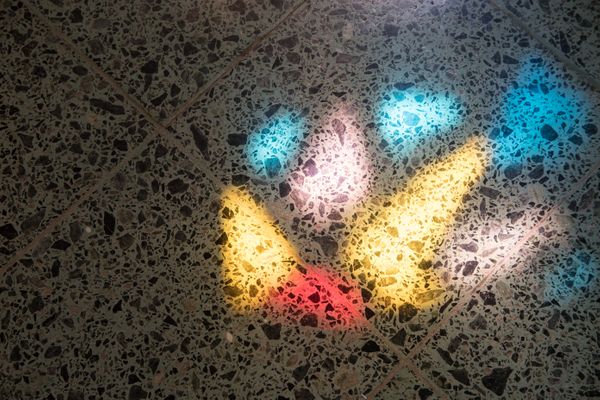 Today, I'm happy to announce the immediate availability of Hydra 5, the next major version of our beloved library for mixing and matching development platforms. For two versions now, Hydra has been the