We just shipped Elements 9.3 last month, but I want to take a moment to talk to you about Elements 10. Why? Because Elements 10 is here now.

With Elements 10, the next generation and the future of our Elements compiler, we're making some changes to how we deliver Elements to you.

Yes, you read that correctly. But let me explain what I mean by that.

In the past, we've made pre-release builds available weekly (progressing from alpha to beta to gamma, as we get closer to an official release), followed by major "full" releases (roughly) every three to six months. When we shipped a new release, we put it out as updated trial and to all customers, and we made a big (or not so big) marketing push around "what's new in this release".

Then, three days later we'd ship the next pre-release build, and in a snap, that release was outdated because there was a much better version. Sad. :(.

For years now, I've thought that the best version of Elements anyone should use, on any given day, was the current "beta" build. We don't (usually) break much stuff in the beta builds, and the betas have important bug fixes and cool new tweaks and features, Every. Single. Week.

Also, putting out official "full" releases always puts a lot of unnecessary stress on the team. Because we knew that a release will be the public face of Elements for months to come, everybody needs to make extra sure that all the important fixes get done in time, sometimes forcing us to rush them. Because if a fix doesn't make it, most users would not get it for months to come.

Where Do We Go From Here?

Starting with Elements 10 (which is available now), we're switching to making only the weekly builds.

Every week (with few exceptions), there'll be a new build you can install, if you want to, to get the latest fixes and features. Just as it always was the case before. We won't call these builds "beta" anymore, but they will – sometimes – include stuff that isn't quite done yet, untested new features, or only half of a fix, of course. But, they will be generally usable for production work (as our betas have been for the past years and years).

A couple of weeks after each build is out, we'll evaluate whether to classify that build as "stable" (or not, if there were unexpected problems).

As a user, you'll have the choice to be notified of (and install) all new builds (and be on the very cutting edge) or only stable builds (i.e. you'll be a few weeks or so behind the curve, but "safer").

If you think running on the cutting edge sounds risky, here's a couple of things to consider: (a) you don't have to do it, you can stick to the stable channel. But more importantly (b) a lot of our users have already been staying on the cutting edge with the weekly betas, over the last few years, and it's been working out well for them. Also (c) the entire team here at RemObjects is actually on a (sometimes shorter than) daily cycle, using builds that, literally, finished building a few minutes earlier. And even we rarely run into problems, and chances they make it into the weekly build are even slimmer.

The upsides of this new model are:

There will be a lot of new stuff coming in Elements 10 over the next few weeks, months and across 2018 and beyond. Quite a few exciting features are already in the builds that are available now, including:

Each week, as we post a new build, we'll update the highlights here, and each build also comes with extensive change logs, on the download page.

The first few builds of Elements 10 are available now, and we hope to have one promoted to stable (and thus public) very soon.

Let us know what you think, and enjoy Elements 10! 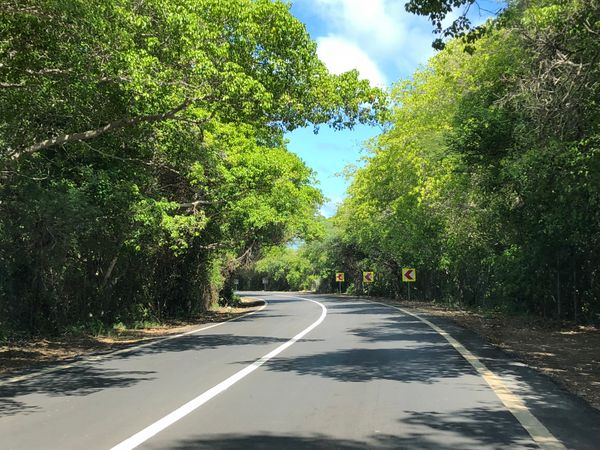 Using #ifdefs, or your language's equivalent, is a common occurrence in code, not only when writing cross-platform code. #ifdefs (or #if in C#, Swift and Iodine and {$IF} in Oxygene), let you conditionally

Hi everyone. It's release time again, and I'm happy to announce that last week we shipped Elements 9.3, the latest update to version 9 of our multi-platform Swift, C#, Java and Oxygene