It's release time again, and I'm happy to announce that last week we shipped Elements 9.3, the latest update to version 9 of our multi-platform Swift, C#, Java and Oxygene compiler.

Version 9.3 builds on the strong releases that came before it, really focusing on stability, bug fixes and minor improvements across the entire tool chain, for all four languages and all four platforms.

Iodine is our implementation of the Java language that we shipped just this August. We've given it a lot of attention for this release. Many of our users have thrown their existing Java Language & Platform projects onto the compiler to see what works and what doesn't. We found only a few minor discrepancies, and we're happy to have addressed them all. So, Iodine 9.3 should be completely compatible with existing Java code on the Java platform.

A lot of our Iodine users asked us to support .NET's visual form designers. I'm happy to report that Iodine 9.3 now lets you create WinForms and WPF projects in Visual Studio, with designers and everything!

There also have been some major under-the-hood improvements to Fire, our awesome IDE for the Mac. We've improved startup-times, app bundle size, and performance, along with many other fixes and minor improvements. For example, there's now support for Code Completion in Android manifest XML files.

One sore point over the past half year has been Visual Studio 2017. Microsoft released it earlier this year, along with a brand-new API for third-party language integration. We embraced this, but called our VS2017 support "experimental."

It remains experimental. Quite frankly, we've found the new API to be a mess. It's unstable, and many things just cannot be made to work. Even Microsoft itself isn't ready to use it for Visual C# and Visual Basic.

For Elements 9.3, we scrapped a year of effort and went back to the old, time-proven way to integrate that we always used in VS2015 and earlier – and you would not believe how many things suddenly just worked.

VS2017 is getting there in fits and starts, but for now we’d recommend sticking to VS2015.

That's far from everything we've changed in the new release. There are hundreds of other fixes and improvements all over the product. I suggest you check out the full change logs for the details.

We're very excited about this release and very enthusiastic about what we have planned for you with the next versions of Elements, which are just around the corner.

As always, Elements 9.3 is a free update for everyone with an active subscription, RemObjects Swift 9.3 remains completely free. You can grab it here.

If you don't have a license yet get one now, and get one year of free updates with it!

We hope you enjoy Elements 9.3 as much as we did making it! 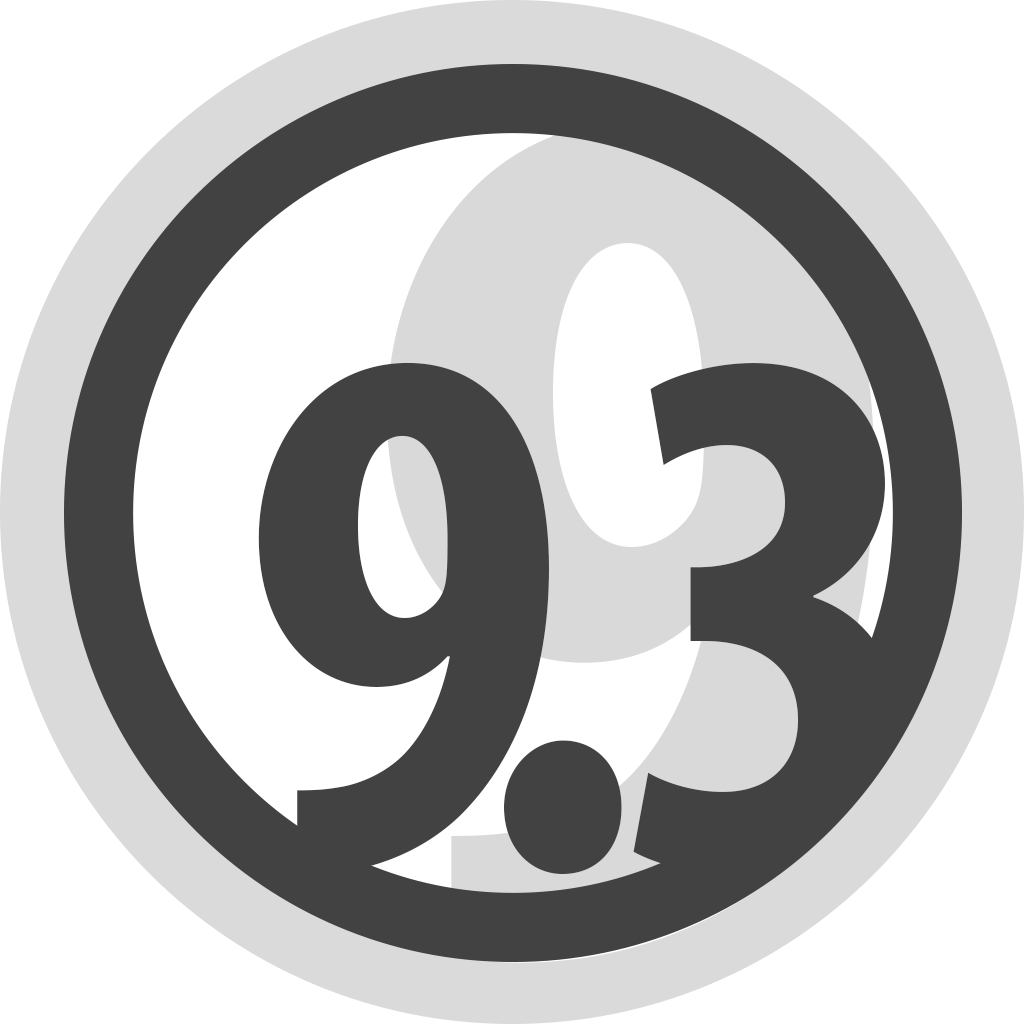 We just shipped Elements 9.3 last month, but I want to take a moment to talk to you about Elements 10. Why? Because Elements 10 is here now. With Elements 10, the

Hey everyone. I'm happy to announce that last week we shipped Remoting SDK 9.3 and Data Abstract 9.3, a major update to the frameworks. Probably the most exciting and significant change