Last week, we shipped Hydra 6 – a brand new version of our plug-in framework for mixing .NET, Delphi and Island code in the same app. Hydra 6 adds a new code platform to the mix: Java.

With Hydra 6, your .NET host applications can now load Java runtime code and have it run (and show visually) next to your existing .NET, Delphi and/or Island application logic.

Java plugins can be visual (i.e. fill in a portion of an existing WinForms window with Java-based control) or non-visual (i.e. simply provide some under-the-hood application logic, such as calculations or data processing), just as you are used to from the existing plugin platforms.

They can be written in any language targeting the Java Runtime (JVM), including of course the Java language itself, as well as third party languages such as Kotlin, Closure or – of course – C#, Oxygene or Swift. 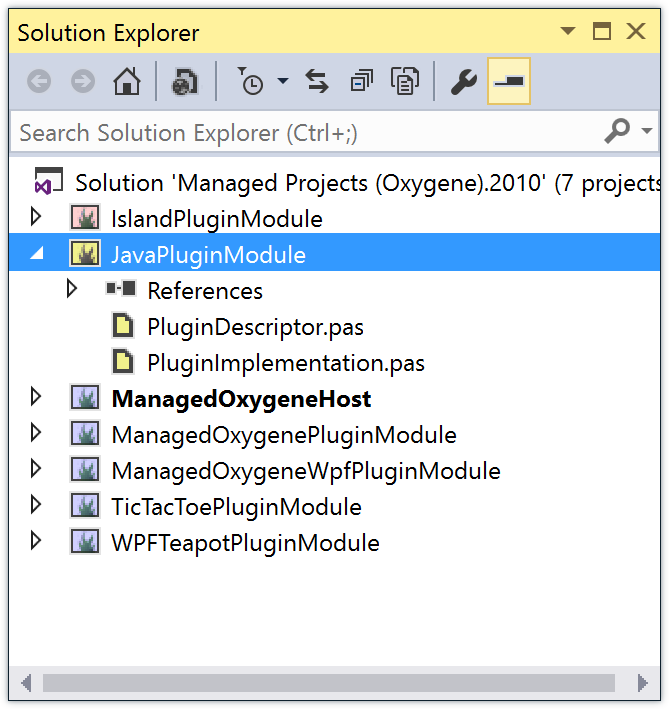 Loading them is as easy as loading existing .NET, Delphi or Island plugins: the Hydra Plugin Manager will automatically detect that the plugin you are laoding is a .jar file and not a .dll, and take care of loading and hosting the Java runtime into your .NET process and instantiating yor plugins.

Just as with the other platforms, Java plugins can provide custom interfaces for host and plugins to communicate with each other – again Hydra takes care of all the intricacies of dealing with bridging .NET, JNI and COM between your different platform code.

In Visual Studio, Hydra for Java plugins can be imported via the same "Import Plugin" button that is already used to import Delphi or Island plugins. This button can be found in the Solution Explorer toolbar. Water, our upcoming IDE for Elements, will get integrated support for plugins with Hydra 6.1, later this year.

If you are using Elements, Visual Studio also provides templates for getting started with a new plugin project very easily, using Oxygene, C#, Swift or the Java language. 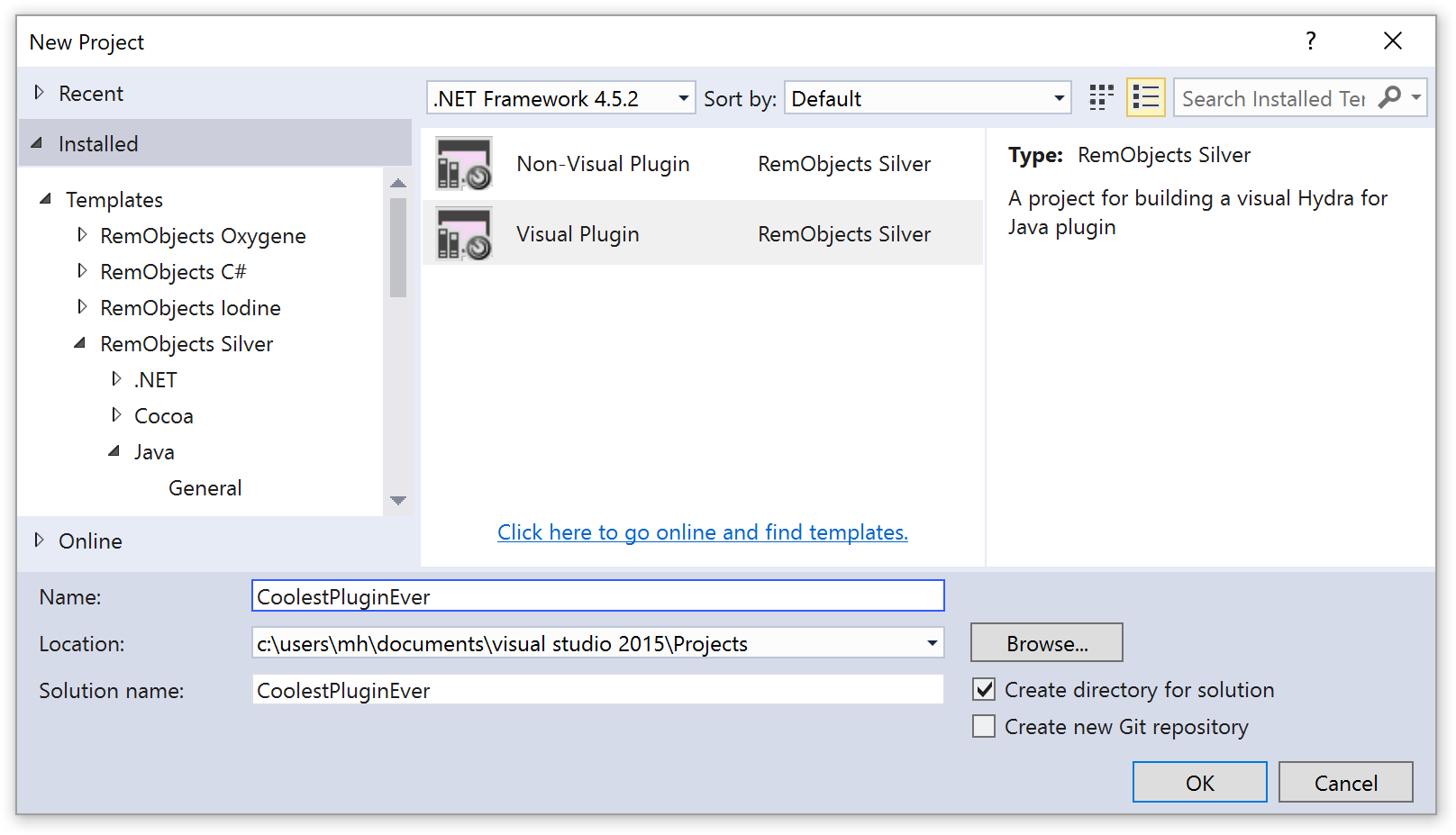 Of course you can also create plugins (or plugin wrappers around existing Java code you want to reuse) using any standard Java IDE, from Eclipse thru IntelliJ.

Java plugins can be loaded into .NET hosts, and they can – if so desired – seamlessly co-exist with .NET, Delphi or Island plugins loaded into the same host. They are supported in both 32- and 64-bit hosts, of course.

Coming later this year in Hydra 6.1, Java plugins will be supported in Delphi host appications, as well.

As always, Hydra 6 is a free update for everyone with an active Hydra or Suite Subscription. If your Hydra license has lapsed, you can renew now, for only $249 to get Hydra 6 and afresh year of updates (including Hydra 6.1 laster this year). And of course a free trial is available, as well. 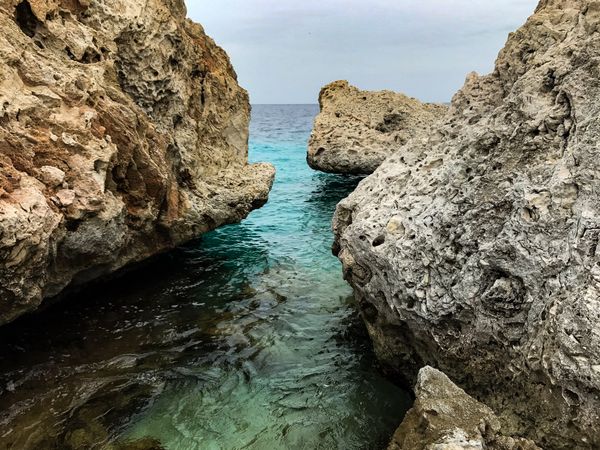 I've just pushed a new set of samples to our Elements Samples GitHub repository. The new sample, available for Oxygene (Object Pascal), C# and Swift (GitHub links), shows off some concepts for sharing

While my friend and colleague Peter has got an excellent general recap of WWDC2018 for you, I wanted to briefly touch on the aspects of what was announced on Monday that might matter