I'm happy to announce that last week we shipped new stable releases for Data Abstract and Remoting SDK 10, as well as an interim update to Hydra 6.2.

Build .1457 marks the second Stable Channel release of RO/DA since switching to version 10 and it rolls up a bunch of smaller and larger features and enhancements since July's .1449.

Schema Modeler 7 has seen a bunch of improvements based on user feedback, and the new version should make it even easier to model your data layer. The Schema is, after all, the heart of your Data Abstract server!

DataSet-based data access has been back-ported to .NET Standard, which was previously only able to support DA LINQ. This gives you more choices for data access methods when targeting .NET Standard or sharing code between the full .NET Framework and .NET Core. Speaking of .NET Core, DA/.NET and RO/.NET now officially support the newly released .NET Core 3.0 runtime, as well. There's also experimental support for servers on .NET Standard (previously, only clients were supported).

Support for SQL's TRIM functionally has been worked into the DA engine, with integration with DA SQL, DA LINQ and the new TRIM Macro on Schema level.

We've also shipped support for using RO/DA in "UIKit for Mac" (aka "Mac Catalyst") apps, Apple's new technology for porting iOS and more specifically iPad apps over to the Mac with macOS Catalina.

And finally, Remoting SDK for Delphi has seen a bunch of improvements, from updated templates to streamlined UI in the New Project wizard.

As always, the new builds are a free update for anyone with an active Remoting SDK or Data Abstract subscription. And if your subscription has lapsed, now is a great time to renew, for a full new year of updates!

For newcomers to Remoting SDK and Data Abstract, we've recently published four great new Introduction videos to help you get started. This blog post talks about them in more detail. 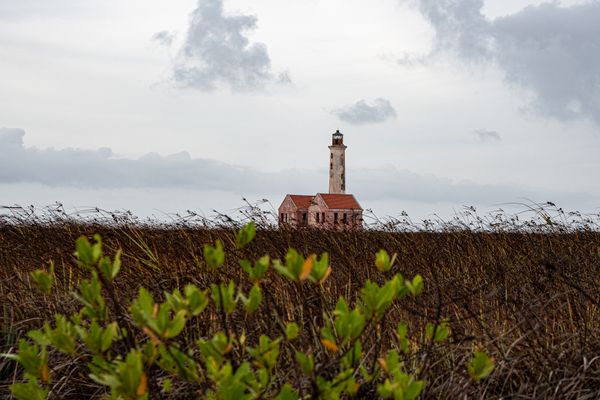 Hey everyone. Over the past couple of weeks, we've been working on some new "introduction" videos for Remoting SDK and Data Abstract. These videos aim at giving a quick overview for getting started 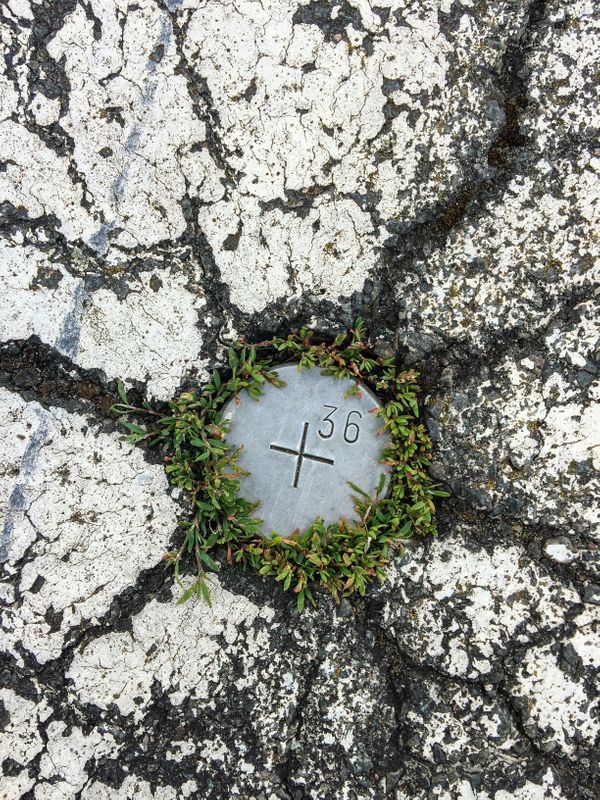 macOS Catalina is coming soon, and with it the requirement for Notarization for apps shipped outside the App Store. Notarization is an extension to Apples GateKeeper; it was introduced optionally for Mojave last