I remember taking a half-day off work (I was doing my year of social services at an Institute for Worker's Safety in Dortmund, Germany, developing an app with Borland Pascal for 7 Windows) on Valentine's Day of 1995 to travel across town to a small obscure shop to pick up my copy of Delphi 1 on day one. I remember they only had the CDROM version in stock, and I didn't even own a drive at the time. But it was OK — work would later pay for a floppy disk version, and we swapped 🙃.

I had seen Delphi in action at CeBit in Hannover the year before (Borland's booth was one of the main draws for me at the expo, each year) and had been blown away by it. Having been a Pascal user since Turbo Pascal 3, and currently fighting with the (painfully simple) Win32 APIs in Borland Pascal, the VCL not only seemed groundbreaking, it seemed truly magical. And it turned out it was.

It's 2022 now, 27 years later, and this year also marks another anniversary, one that I am very proud of myself. Twenty years ago this year (although probably not to the day 😅), my then-friend-and-later-colleague Alessandro and I started working on a small library we called RemObjects SDK.

These were the early days of networking, and SOAP was getting traction. SOAP was ugly and bloated, and we thought we could do better, while still retaining interoperability with SOAP. Turns out we could.

RemObjects SDK was meant to be part of a larger bundle of third-party components that aimed at bringing Enterprise-level features to Delphi Professional users, called Project Dionysus. Many of the then (and still now) biggest players in the Delphi component market were involved, and it was a great honor for us two mere mortals to get to include even a small contribution.

Project Dionysus never took off, but RemObjects SDK for Delphi did, becoming the foundation of our company, RemObjects Software, and over the years gaining many sibling products – both by being ported to other platforms and being built upon and extended by other tools for Delphi such as our best-selling multi-tier database framework, Data Abstract for Delphi.

And of course, Delphi and our love for the language became one of the major inspirations for Oxygene (then called Chrome), a few years later, as well.

Twenty years later, I myself am admittedly not very involved with Delphi day-to-day, having found my calling on other platforms and other areas of our company. But Remoting SDK, Data Abstract, and Hydra for Delphi are still being used by thousands of Delphi developers, every single day and, at version 10 and 6 respectively, are being improved, updated, and supported by our great Delphi team, every day. In fact, we're shipping a major new update to all three, this week. 🙌🏼

Here's to the next 27 years of Delphi, and of RemObjects Software proudly supporting Delphi developers by shipping state-of-the-art components and tools for the platform. 🍹 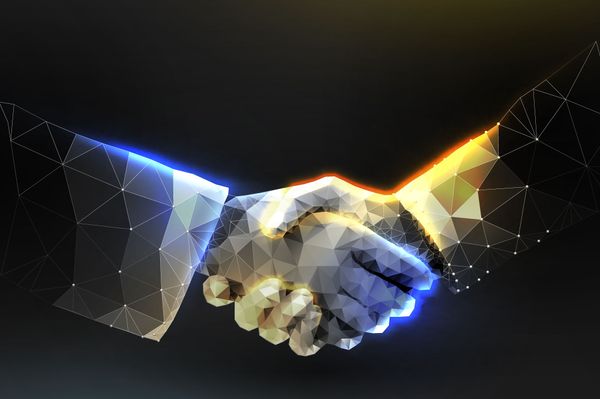 What if you could save money on your RemObjects Software product licenses when referring others to check out the products you use and love every day? Today we are happy to introduce the 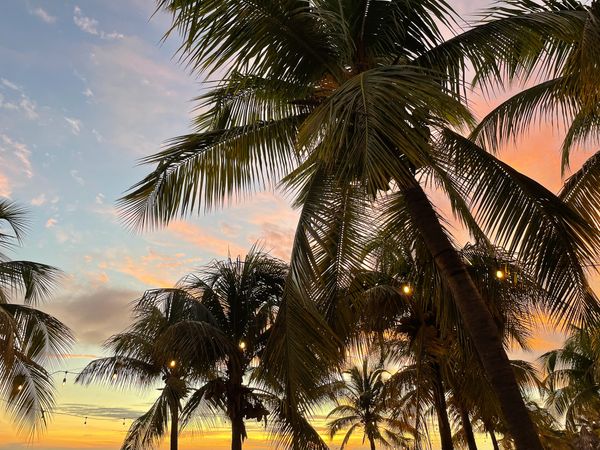 I'm a big fan of Classic ASP.NET for web development, and (among other things) our website is built 100% on ASP.NET with Elements. But, as you might have heard or found